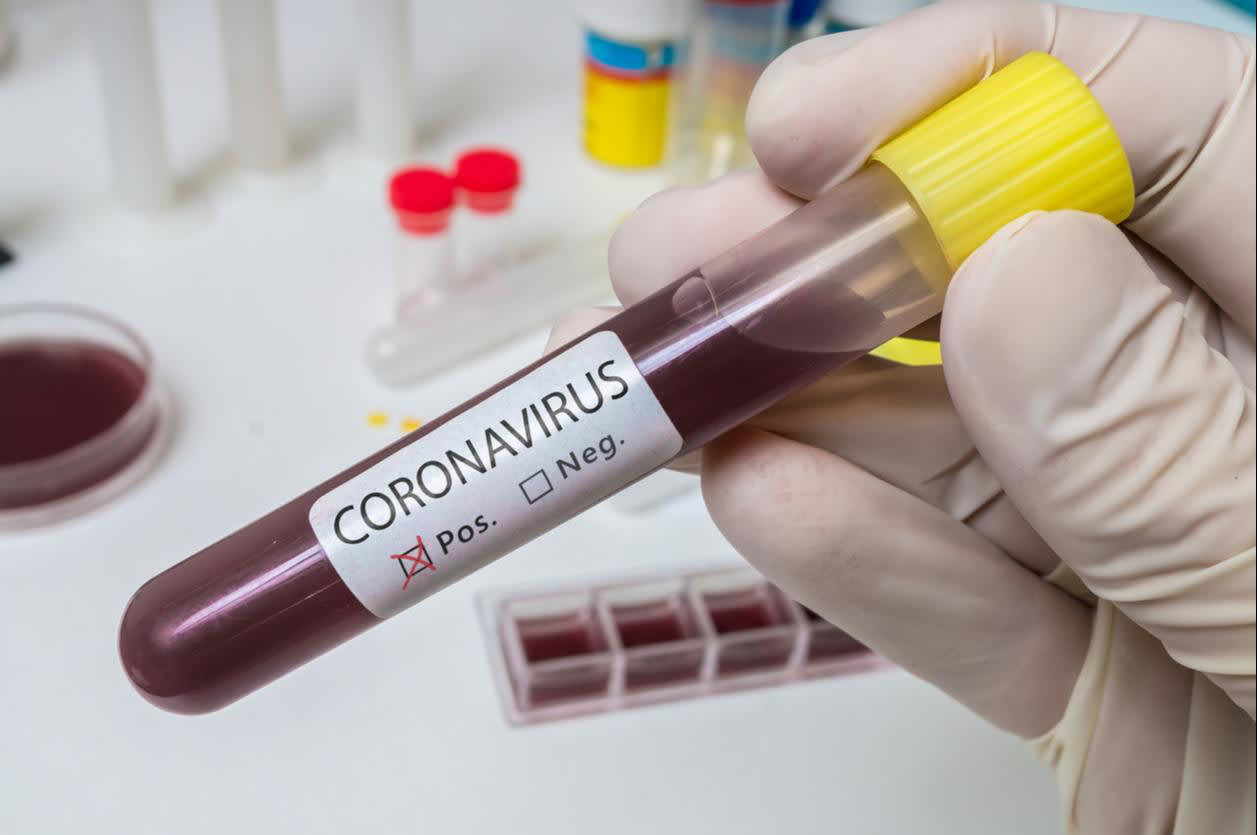 Pence: 'we don’t have enough' coronavirus test kits - have you tried to get tested?

Are you concerned about the lack of test kits?

Fourteen deaths have been reported, all but one of which occured in the Seattle area.

But those are just the official numbers. It's likely to get much worse. How much worse? Well, we'll just have to wait.

"We don't have enough tests"

Vice President Mike Pence, who is leading the Trump administration's response to the outbreak, admitted Thursday there were not enough testing kits to meet the growing demand.

"We don't have enough tests today to meet what we anticipate will be the demand going forward." -Vice President Mike Pence

In a press conference a day earlier, Pence had said that 1.5 million coronavirus tests would be available this week, and that expanding test kit availability is a major priority.

However, evidence on the ground contradicts Pence’s claim of ample test kit availability. According to San Francisco Mayo London Breed, a shortage of test kits has hampered efforts to survey the U.S. population for the virus.

In a March 4 letter to Pence, Breed called the national test kit shortage “a national disgrace.”

As recently as March 2 there were also issues with the kitsthemselves.

Officials in numerous states have reported problems verifying the tests due to a flawed component. How flawed? Public health agencies have taken the extraordinary step of asking the FDA to allow them to develop their own testing kits.

On Wednesday, March 4, the CDC formalized an earlier announcement by Pence making it possible for any American with a doctor’s order to be tested for the novel coronavirus.

This lifted an earlier restriction that limited testing for the virus to people who had been hospitalized with a fever and respiratory symptoms, or who had had close contact with an infected person.

However, evidence suggests that expanding coronavirus testing is going to be a challenge.

In Oregon, top state-level health officials have confirmed that the state lacks the capacity to expand coronavirus testing capacity to the extent envisioned by the federal government.

Lillian Shirley, the public health director for the Oregon Health Authority, told lawmakers that the state’s testing supply isn’t enough to meet Pence’s promise that any American can be tested with a doctor’s note (Oregon has received about 1,500 kits from the CDC, and has tested 48 people thus far).

“We do have concerns about testing capacity, and about the capacity for county health departments to monitor and to follow up with everyone who is being tested with this new guidance.”

Now that more people will be able to access testing, it’s guaranteed that the count of cases in the U.S. will rise. The only questions are by how much and for what reasons? As more cases are detected, it will be difficult to distinguish between increases due to additional testing versus increases due to the virus’ spread.