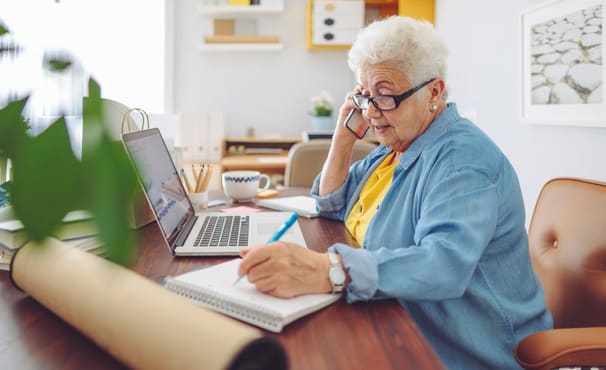 Are you concerned about the stability of older Americans’ incomes during the pandemic?

How many older Americans are there & where does their income come from?