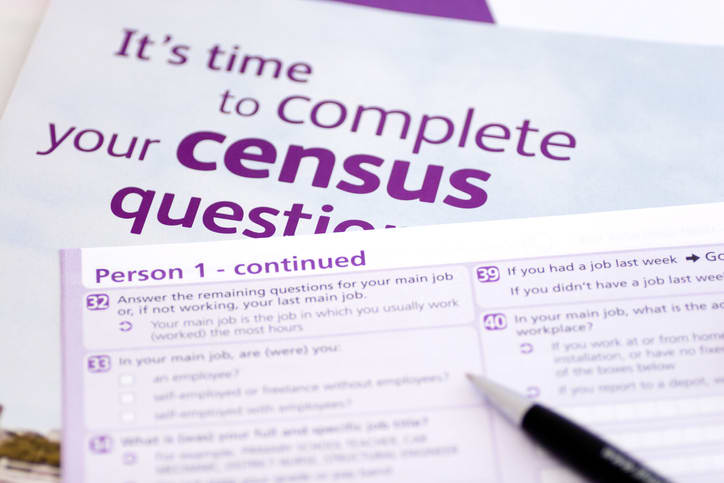 What is the Census used for?

How do the results of the Census impact people’s day-to-day lives?

What is the Census?

The U.S. census, also known as the decennial census, has happened every decade since 1790. It is performed once every 10 years to estimate demographic data on the U.S. population, including age, sex, marital status, race, income, education level, and languages spoken at home.

Why does the Census matter to me?

The U.S. Census matters to every American, as data from the Census plays important roles in the distribution of federal funds, social services coverage, and political representation. Census data informs how much money states receive in federal funding as well as the boundaries of Congressional and state legislative districts.

Funding decisions affected by the Census

Census data is used as the basis for distributing over $675 billion in federal funds annually to communities across the U.S. to support vital programs that impact housing, education, transportation, employment, health care, and public policy. These include:  Section 8 housing vouchers, Pell Grants for students, Medicaid, highway planning and construction, special education grants to states, the National School Lunch Program, and Head Start.

At the state and local level, Census data is used to redraw (or “redistrict”) Congressional and state legislative districts. This is done so that each district contains roughly an equal number of people—an attempt to ensure that each person’s voting power is equivalent.

Census data is also used to accurately determine the number of Congressional seats each state should have in the House of Representatives (“reapportionment”). Because the House’s allocation of its 435 seats is split across the 50 states based on each state’s share of the national population, Census data is essential for this process.

The 2020 Census is expected to give Southern and Western states more seats - and therefore more political clout - at the expense of Northeastern and Midwestern states. Once collected, the 2020 Census data will be used for apportionment population counts that will affect:

Experts at the nonpartisan Brennan Center for Justice anticipate that the 2020 Census will affect the following states:

Planning informed by the Census

Governments and nonprofits use Census data to determine the need for new schools, roads, hospitals, and other public sector investments.

Businesses use Census data as a source of information about the U.S. population’s changing needs and composition.

During disease outbreaks and public health emergencies—such as the current COVID-19 pandemic—demographic details from the Census are used to help track the outbreak.

After natural disasters such as hurricanes and earthquakes, Census data is used to inform emergency response efforts. First responders and disaster-recovery personnel use Census data to help identify where and how much help is needed.

Census data is also used to help combat drug-use epidemics (such as the opioid epidemic) and track and improve child health.

Do I have to respond to the Census?

Technically, you’re required by law to answer the Census, and there’s a fine for refusing to answer.

Currently, the fine for refusing to answer a Census Bureau survey question can be as much as $5,000, and willfully giving false answers can be punished with a fine of up to $500. However, the Census Bureau doesn’t tend to levy fines against people who don’t respond to the ACS. According to the Bureau,  no one has been prosecuted for failing to respond to a survey since the 1970 census.

Meaning: you can choose not to answer the Census and probably won’t receive a fine, but can’t count on it.

But you can count on not being counted. If you choose not to respond to the Census, you won’t be counted and your community may not receive the resources and representation it deserves.