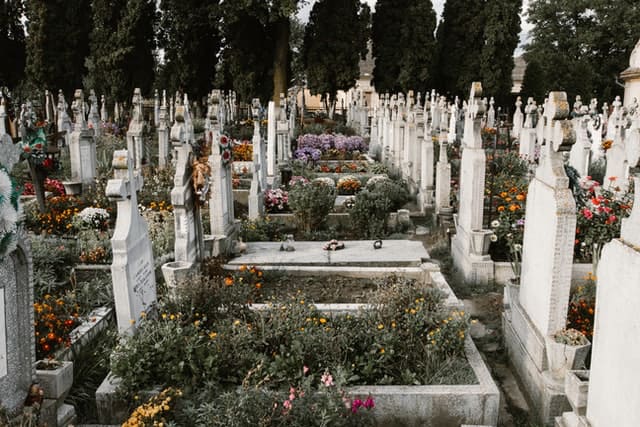 Do you think the scale of COVID-19 deaths worldwide was preventable?

The world has passed a grim milestone: over a million people have died due to COVID-19.

Where is the global distribution?

Not all areas have been affected by COVID-19. Latin America and North America, fueled by the United States' failure to contain the virus, have seen the most fatalities. Here are the COVID-19 fatality numbers as of September 30, 2020, based on data from the Johns Hopkins University Center for Systems Science and Engineering database:

Globally, COVID-19 has affected each country's most vulnerable populations. This includes the poor, indigenous communities, and the elderly. As a general rule, these groups have been among the most affected by COVID-19.

In India, where there have been approximately 96,400 deaths, the poor are most likely to contract, and then die from, COVID-19.

In Brazil, COVID-19 has sparked concerns that indigenous communities — where COVID-19 infection rates are nearly twice the rate of infection among the country's general population — could be decimated by the virus, much as they were when European settlers first came to Latin America.

Brazil's indigenous people are especially vulnerable for a number of reasons, including distance from hospitals, lack of access to basic sanitation, isolation from the outside world, high rates of pre-existing health conditions and frequent treatment as second-class citizens. Even prior to COVID-19, the average life expectancy for indigenous people in Latin American was 20 years shorter than than of the general population.

In countries where many elderly citizens are cared for in institutional settings, elder-care locations - such as nursing homes - have become COVID-19 hotspots. England, for example, has seen 56% of its care home report COVID-19 cases. Consequently, 53% of all COVID-19 deaths in England and Wales have been in care homes.

Were these deaths preventable?

However, Thomas R. Frieden, a former head of the U.S. Centers for Disease Control and Prevention, contends that better government communication with the public could have made a significant difference in the virus' course around the world.

Sound off in the comments: do you think the scale of global loss of life due to COVID-19 was preventable?