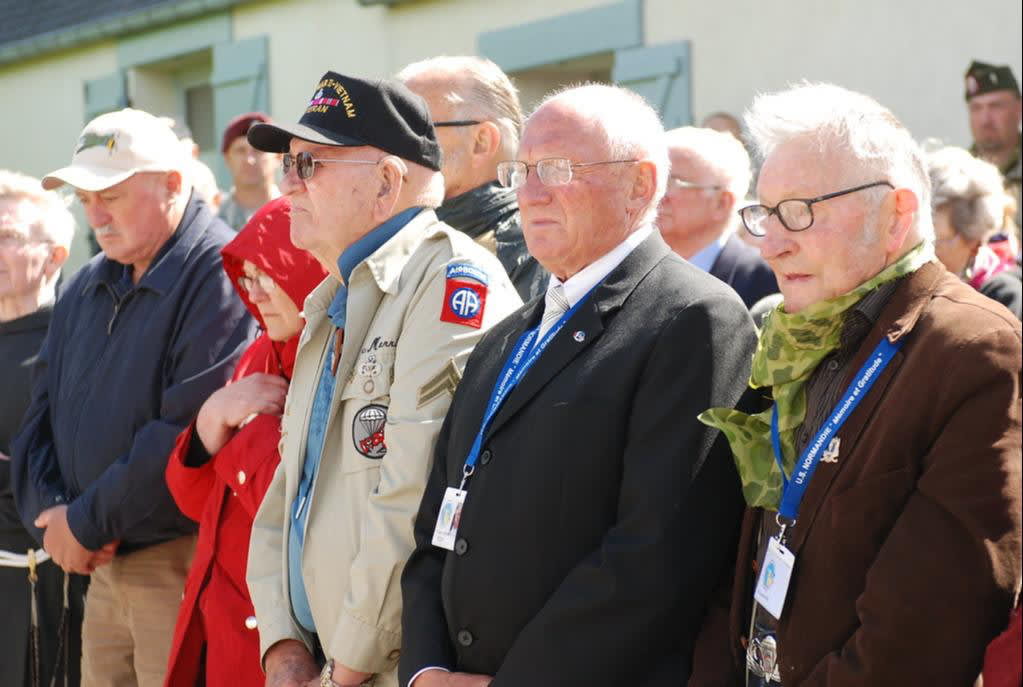 Veterans Day 2020: what does the data say about America's veterans?

How do you feel about Veterans Day?

This November 11th marks the 101st anniversary of the first commemoration of what was then known as Armistice Day to mark the end of World War I at the 11th hour, of the 11th day, of the 11th month in 1918.

The federal holiday was renamed Veterans Day in 1954 at the urging of veterans groups to celebrate the service of all U.S. military veterans. Unlike Memorial Day, which is focused on servicemembers who gave their lives in the line of duty, Veterans Day commemorates all those who served the U.S. Armed Forces. Let’s take a look at what the data says about how America’s veterans are doing.

Who are America’s veterans?

The overall population of veterans has declined in recent decades as veterans from World War I, World War II, the Korean War, and the Vietnam War age and pass away. The change also reflects that the U.S. military has been an all-volunteer fighting force since the mid-1970s, after the Selective Servicestopped issuing draft orders in early 1973. This USAFacts chart shows how Gulf War veterans surpassed Vietnam era veterans as representing the largest share of the veteran population in 2016:

The USAFacts charts below shows how the proportion of veterans between the ages of 18 and 34 has remained relatively constant over the last 15 years, while the share of veterans over age 65 has increased, and the percent of veterans by race and ethnicity:

How are veterans doing?

When the U.S. economy was experiencing historically low unemployment rates for much of 2019 prior to the COVID-19 pandemic, veterans had lower unemployment rates than the population as a whole, which continued a trend that has prevailed throughout this century:

The poverty rate among veterans has remained around 7% since 2005, which is lower than the average poverty rate of 13% among all U.S. adults during the same period. Disability rates among veterans have averaged about 28% since 2005, which is significantly higher than the 16% disability rate among all U.S. adults in that period:

How does the government support veterans?

The Dept. of Veterans Affairs (VA) offers numerous benefits for veterans, ranging from healthcare coverage & treatment, education & home loans, job training, financial services, and disability coverage. All together, the VA spent over $200 billion in 2019 to provide those services, with the most spending coming for veterans compensation and pensions ($97.6 billion) and healthcare ($77.8 billion) as this USAFacts chart shows: