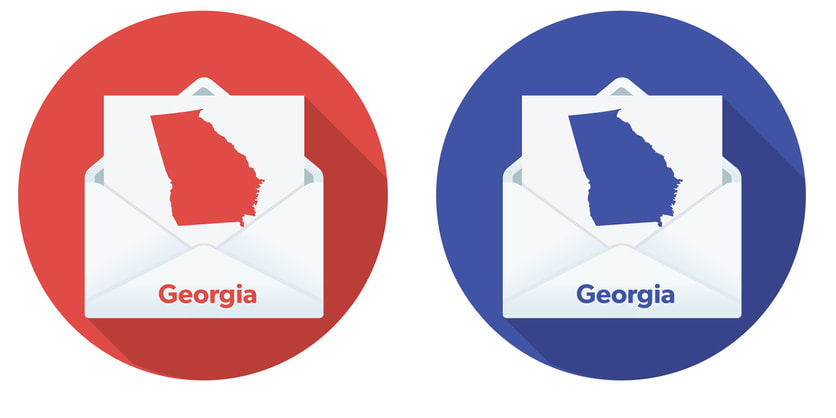 Get ready to vote in Georgia's January 5 Senate runoffs

Fight for the Senate

Georgia will hold two runoff elections for its pair of Senate seats on Tuesday, January 5, 2021. The results of these two races could determine which party controls the Senate:

How to vote in the runoffs

Peach State voters have until December 7, 2020, to register to participate in the January 5 runoff. This includes 17-and-a-half-year-olds who will turn 18 by January 5.

Georgia voters have a number of options to vote in the runoff.

Request and return an absentee ballot as early as possible

Vote in person on January 5

If you're unsure about your voter registration status, need to find your poll location, or want to see a sample ballot for the upcoming election, click on over to the Georgia Secretary of State's My Voter Page.