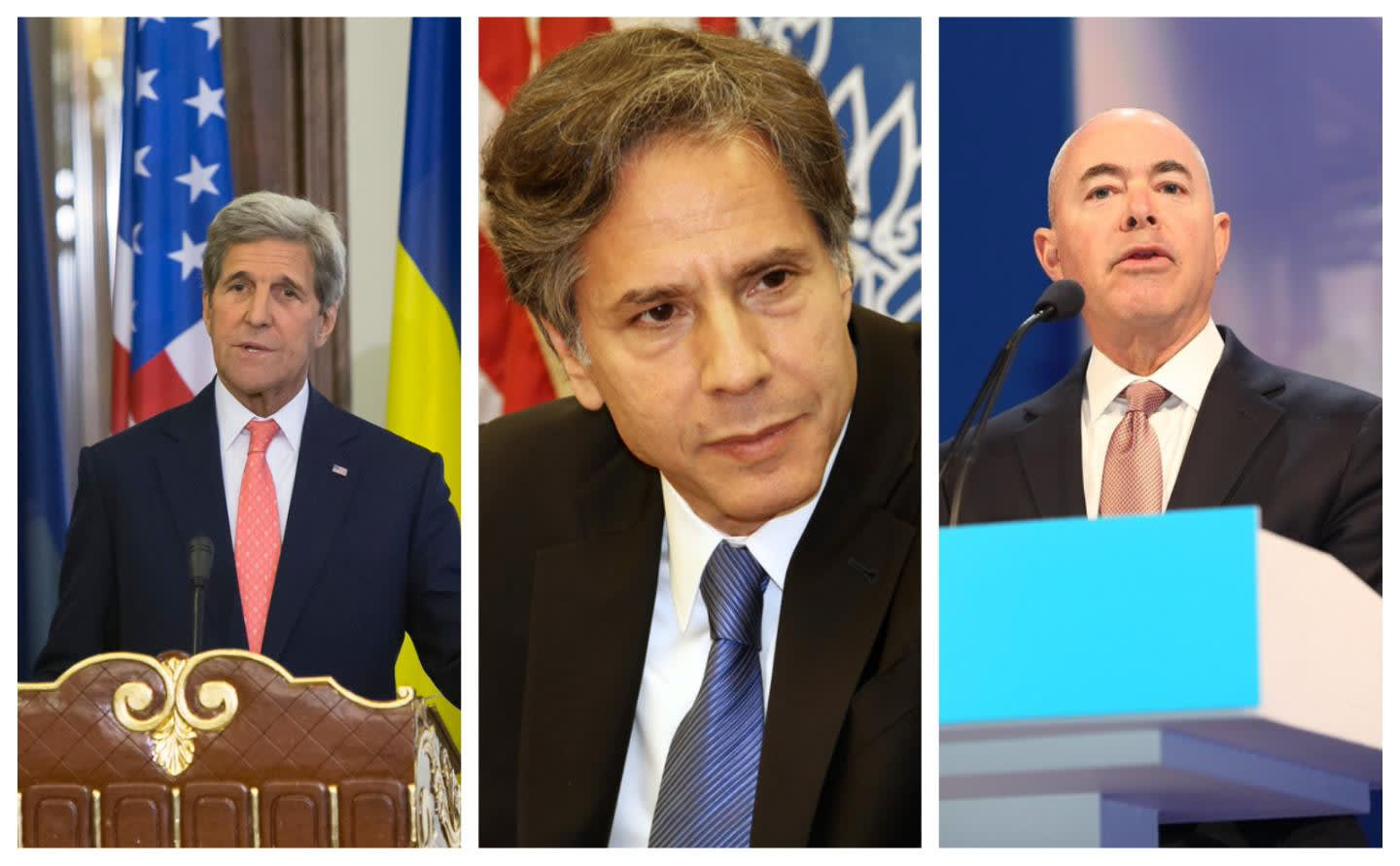 How do you feel about Biden’s nominations?

Director of the Office of Management & Budget (OMB)

Ambassador to the United Nations

This post may be updated as additional nominations are announced. The most recent nominations appear at the top.