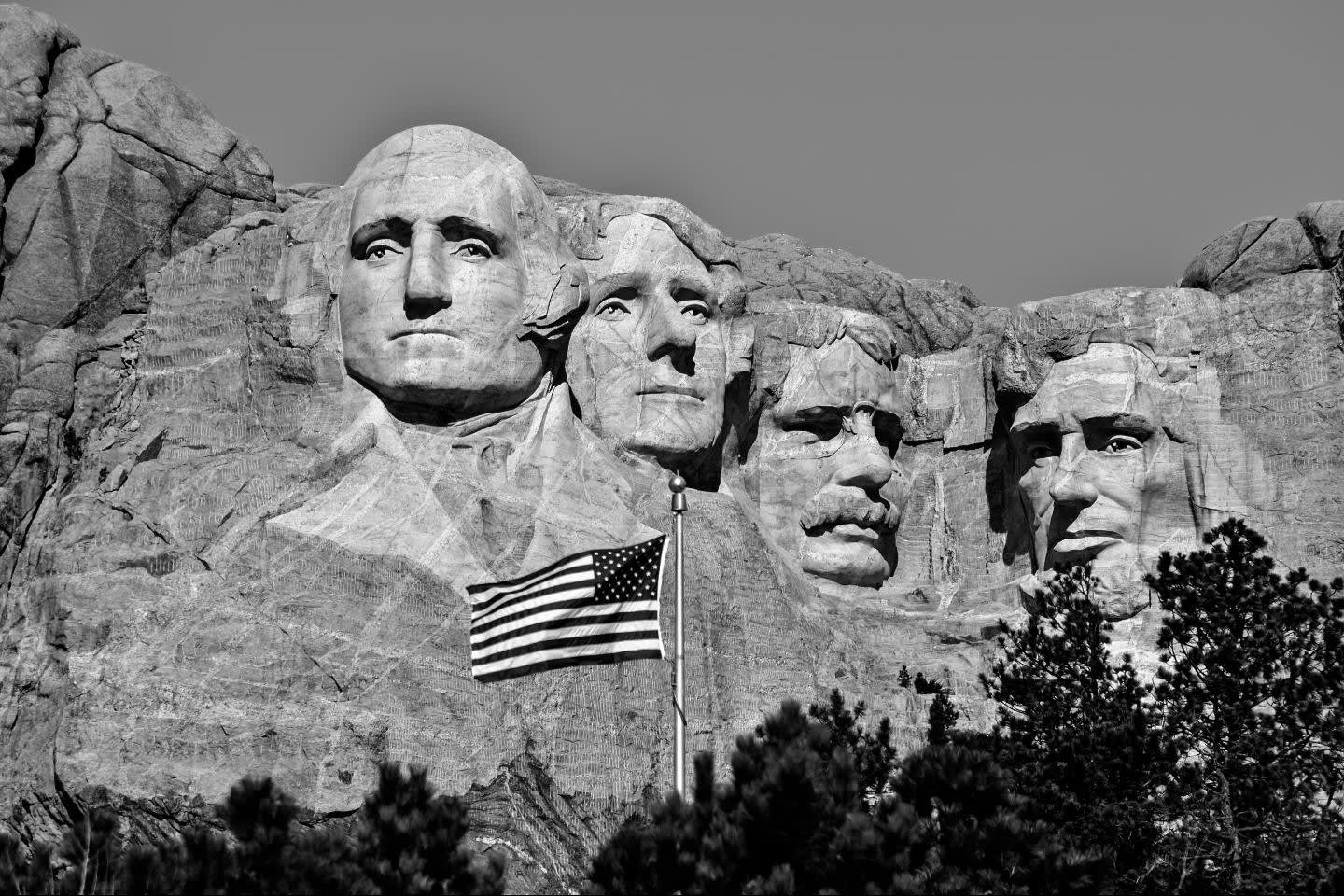 Are you celebrating any president this day?

Are you celebrating Presidents' Day?

Wondering when the apostrophe moved from before to after the "s"?

Presidents' Day was originally established to celebrate the d.o.b. of George Washington, who was born on February 11, 1731.

Correct. That's pretty far from the date we now celebrate, the third Monday in February.

Here's why: When Washington was born in the nascent colony of Virginia, this fruited plain was still under the power of the British empire. And the British empire counted its days by the Julian Calendar, while much of the rest of the world had switched to the system we still use today, the Gregorian Calendar.

(Side Trivia: Why go by Julian? Credit/blame a powerful king who wanted a divorce and the subsequent reorganization of a nation, its people, and myriad removed heads.)

But... we still don't celebrate February 22nd. Also correct. Abraham Lincoln's birthday is (was) February 12th. And some states observed it. To make sure no dead presidents felt left out, the Uniform Monday Holiday Act of 1971 moved Presidents' Day to the third Monday in February.

Since then, the third Monday in February is a state holiday in most states, though the official names still vary: