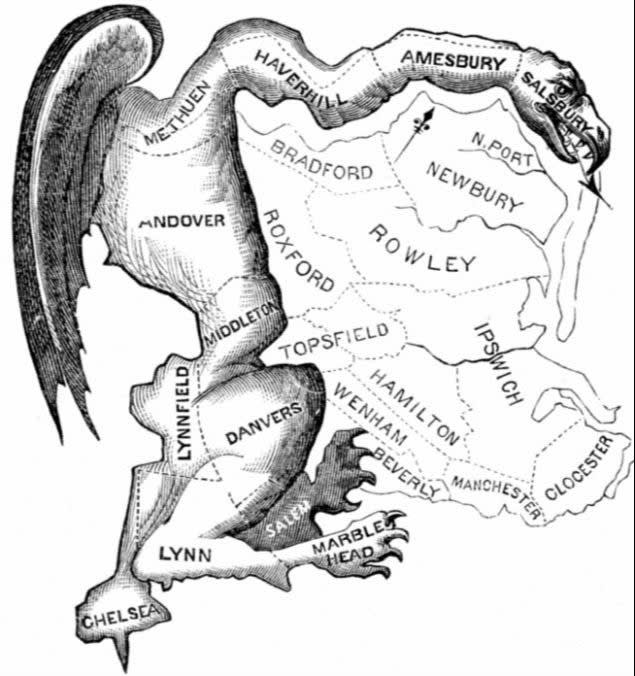 What is gerrymandering and what can I do to fix it?

Let your representatives know that gerrymandering is an important issue.

We here at Countable have been talking for a long time about the problem of partisan gerrymanders, where districts are drawn so as to guarantee that one political party dominates. Whether it’s Republicans in Pennsylvania or Democrats in Maryland, it subverts democracy.

And though it is a complicated problem, with a host of possible solutions, there is a time factor as well. Most states establish districts via the state legislature. Each state has prepared a new congressional map for the 2022 election, which will change the balance of power and fairness (or lack thereof) of elections this fall, with long-term consequences.

We can either accept the system as it is or we can push for changes. Here are a host of possible fixes that could work to prevent partisan gerrymanders:

Any or all of these solutions could be adopted by states. There does not need to be one answer. But there should be an answer chosen in every state to ensure that our theoretically representative democracy is actually representative.

What do you think?

Do you have concerns about partisan gerrymandering, or do you think we should just let well enough alone? Are there any of these ideas that you like more than others? Why?

Tell us in the comments what you think, then use the Contact Reps button to let your elected officials know that this issue matters!