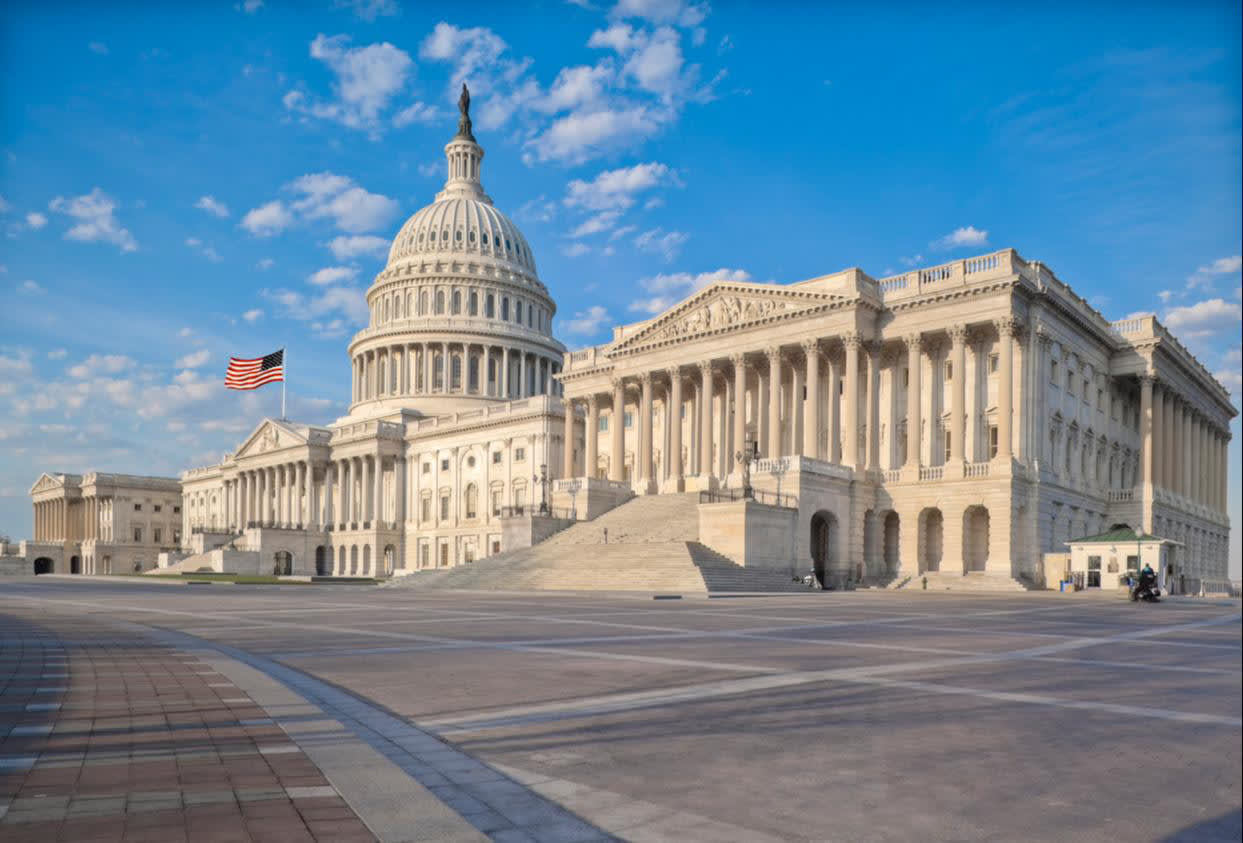 What is unanimous consent in Congress?

Do you support Congress's use of unanimous consent?

If you’re watching C-SPAN on any given day, there’s a good chance you’ll hear a lawmaker ask for what’s known as “unanimous consent” ― here’s what you need to know about this common and significant parliamentary request.

What is unanimous consent?

Lawmakers ask for unanimous consent so that they can speed up what they believe to be uncontroversial business that would otherwise be delayed by holding a vote or going through the rules. Among the common unanimous consent (UC) requests made by legislators in hearings or on the floor of their ch-amber:

It only takes one objection from another present lawmaker to block a unanimous consent request. Objections are usually only made with respect to UC requests for the passage or consideration of a bill that would disrupt the floor schedule or is controversial enough that the objector would prefer it be considered in a more deliberative manner.

The Senate also uses more complex “unanimous consent agreements” to structure floor proceedings for a given bill, amendment, nomination, or treaty. UC agreements typically limit the amount of debate on a given matter or the number of amendments (if any) that will be considered, or allow senators to consider a matter after bypassing a cloture motion.

Congress has been conducting routine business using unanimous consent since the 1st Congress convened in 1789.

Unanimous consent agreements are a bit more recent, with the first believed to have been utilized in the spring of 1846. The U.S. Senate had been debating the Oregon Treaty for four months with no end in sight, so senators unanimously agreed to limit further debate and hold the inevitable vote. Senators abided by the agreement and the vote succeeded in June, creating the Oregon Territory and paving the way for Oregon’s eventual admission to the Union as the 33rd state.

The Senate continued to use the informal UC agreements until 1914, when a senator complained that they could be “violated with impunity” because they were effectively only a “gentleman’s agreement.” So the Senate adopted a new rule that UC agreements “shall operate as the order of the Senate” and can only be modified by another UC agreement.