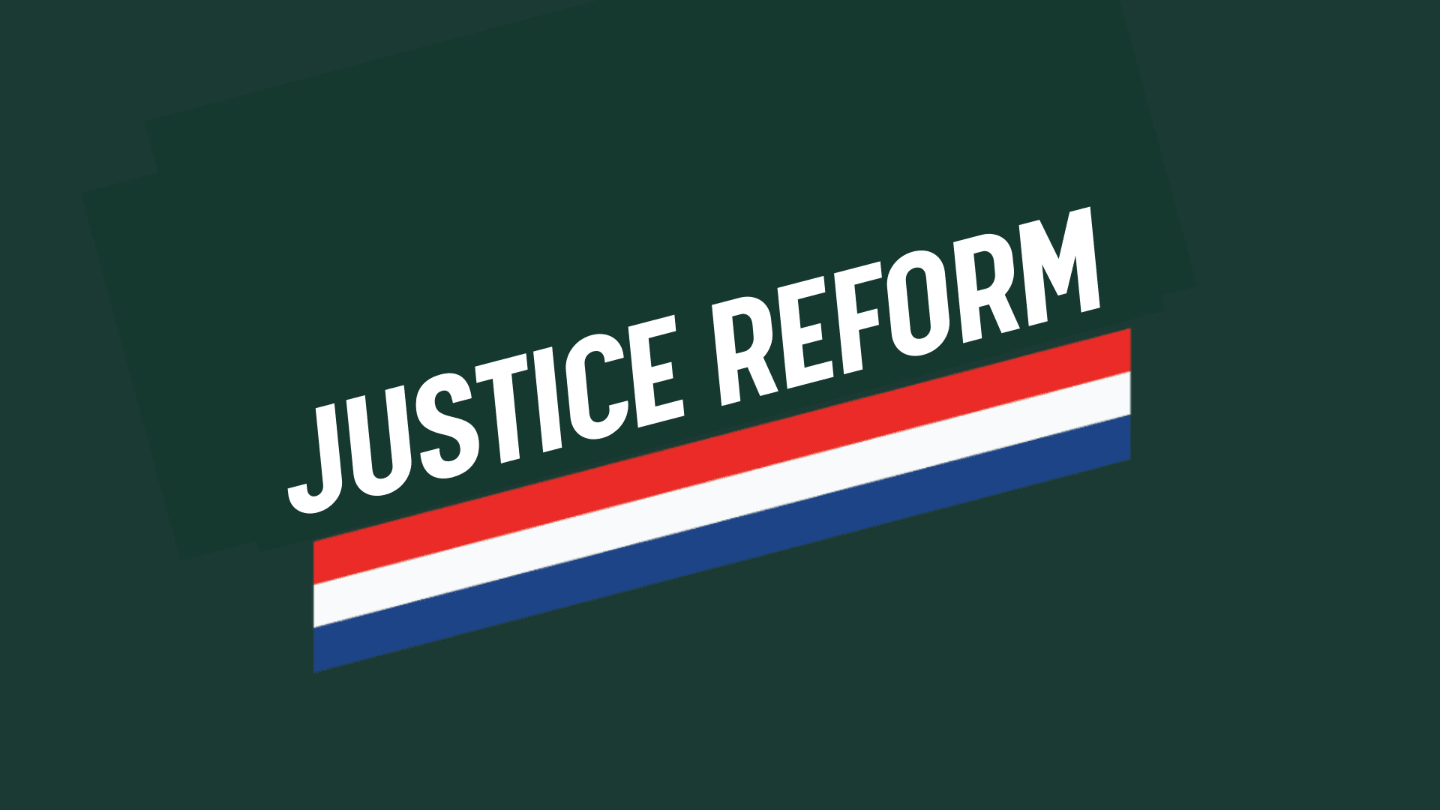 Liberty & justice for all? Here's how to make it happen

The United States holds the dubious distinction of having the highest prison population and highest incarceration rate in the world. More than 2.2 million people are serving time in American jails and prisons—which translates to nearly 10 million Americans - including children - with an immediate family member behind bars. And justice is not blind—mass incarceration disproportionately impacts the poor and people of color. Polls suggest wide, bipartisan support for at least some level of change to America’s criminal justice system. Below, you’ll find some of the ways this reform may occur.

Four hundred years after enslaved Africans were first brought to these shores, the echoes of America’s “original sin” continue to reverberate, with Blacks suffering racism, domestic terrorism, police brutality, and lower household wealth and educational attainment. One way to remedy this racial injustice: reparations. That’s why Congress is considering commissions - and proposals - that would repay descendants of slaves for the costs of centuries of racial discrimination.

As COVID-19 spread through our nation so did bigotry against Asian Americans. Politicians and pundits using terms like “China virus” and “Kung flu” to blame Chinese people for the pandemic resulted in an alarming spike of hate crimes against our Asian American & Pacific Islander (AAPI) community. In response, lawmakers introduced the COVID-19 Hate Crimes Act. This legislation would designate a Dept. of Justice employee to help with the expedited review of hate crimes related to the coronavirus.

In 2021, women are making only 82-cents for every dollar a man makes. But don’t tell that to some employers—they may retaliate for discussing, disclosing, or inquiring about a co-worker's wages. The Paycheck Fairness Act (H.R. 7) hopes to remedy this through a number of mechanisms, including prohibiting businesses from requesting wage histories from prospective employees. It would also make it easier for employees to sue employers after alleging gender-based wage discrimination.