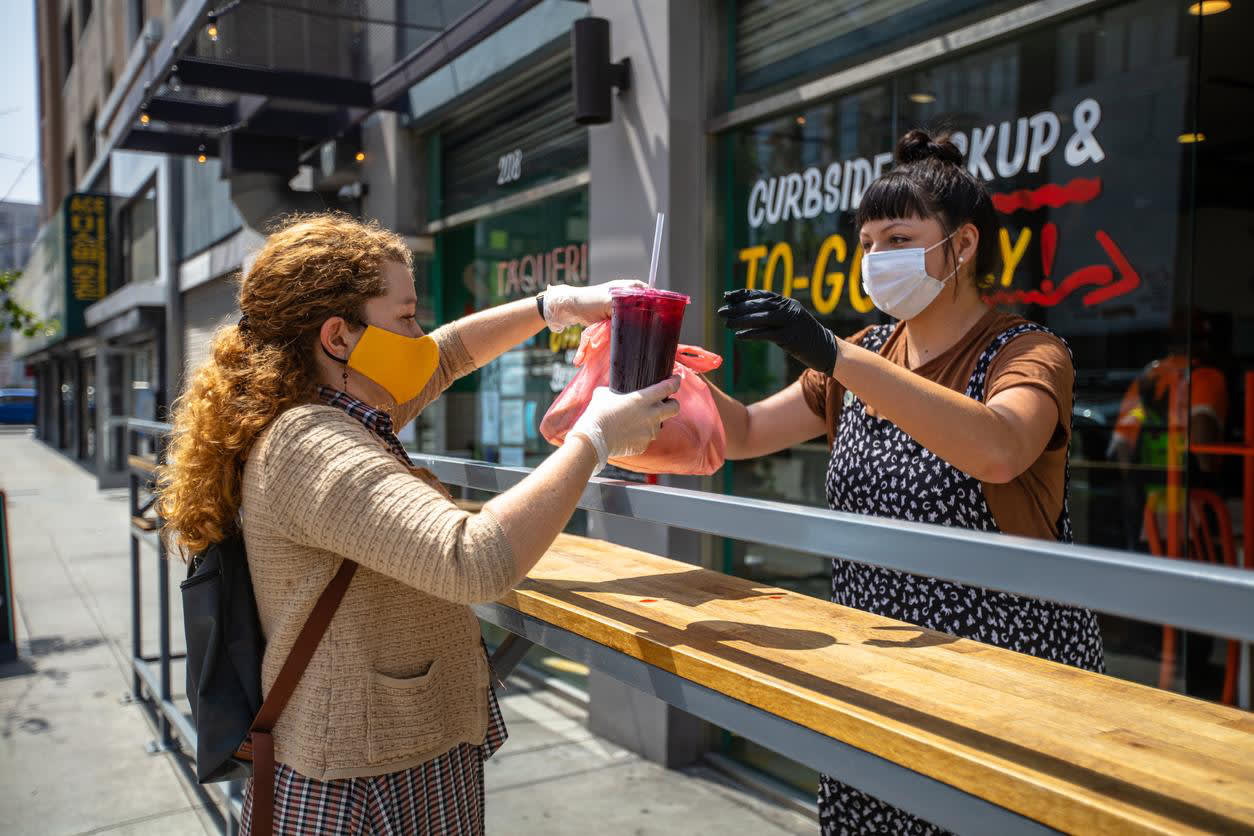 Unemployment rate ticked up to 6.1% in April as monthly job growth slowed to 226k

How do you feel about the state of the job market? 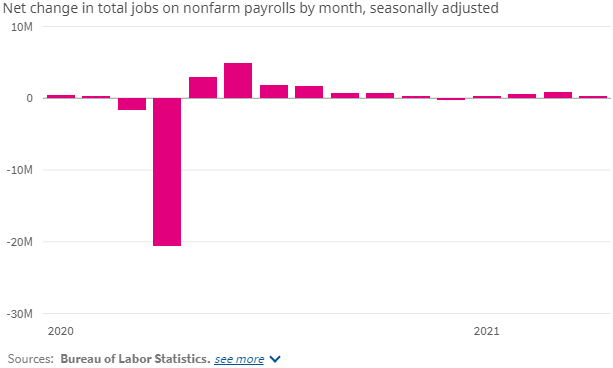 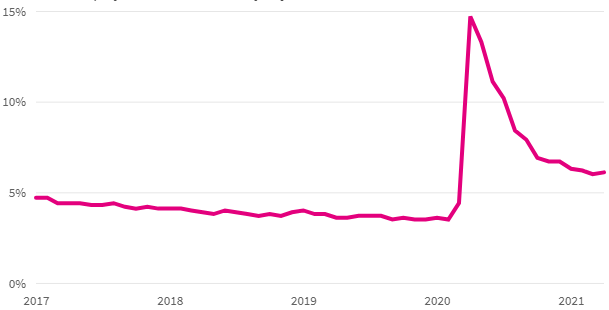 “Notable job gains in leisure and hospitality, other services, and local government education were partially offset by employment declines in temporary help services and in couriers and messengers.” 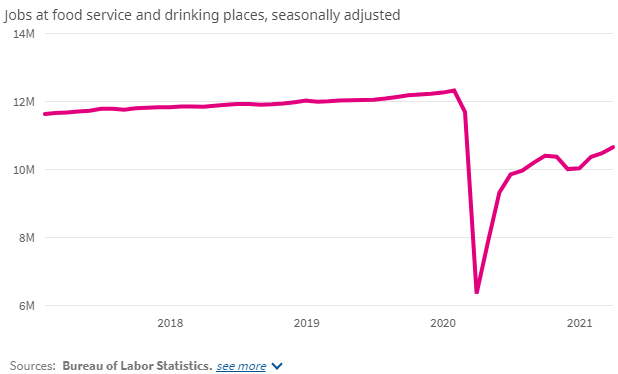 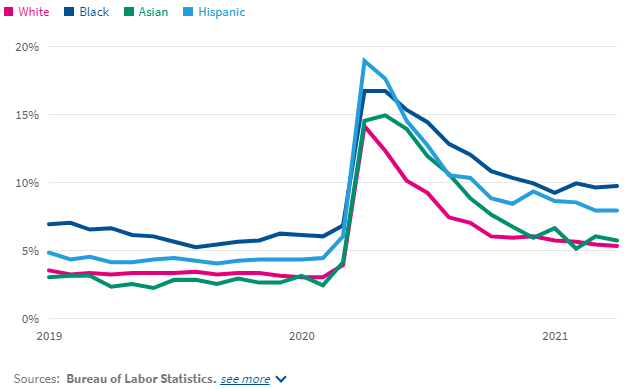