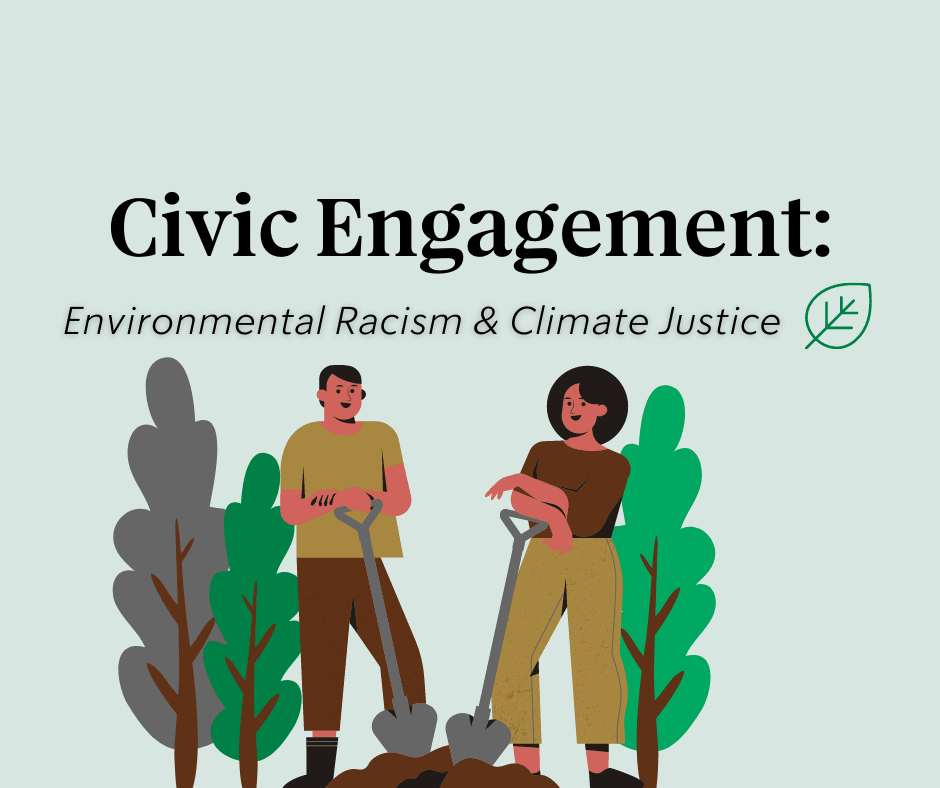 This week, the nation observed Martin Luther King Jr. Day. A spokesman, minister, Nobel Peace Prize winner, and leader in the American civil rights movement, MLK remains a symbol in the ongoing fight for the equality - and dignity - of all human beings.

This month and beyond, we want to continue to honor Dr. King's legacy by highlighting environmental justice as a civil rights issue, and provide resources for how you can get involved. 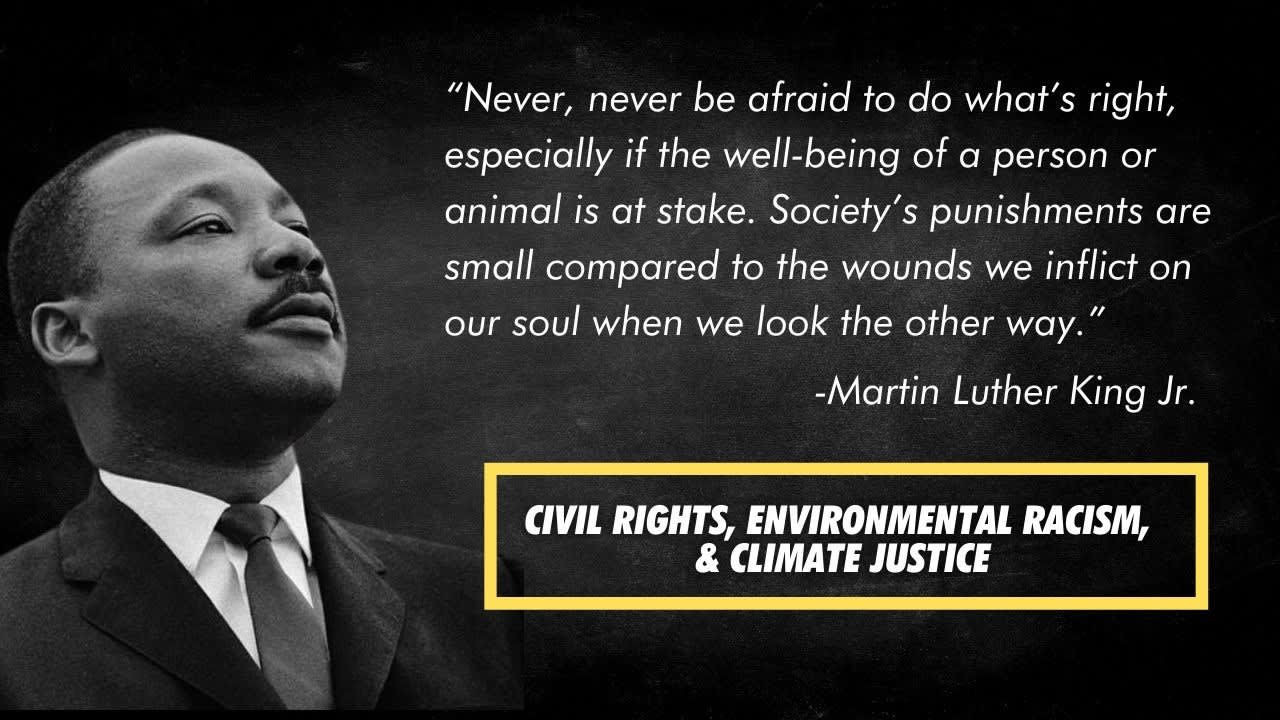 “Dr. King., in addition to his many other achievements, helped to plant the seeds for what would become our nation’s now-thriving environmental justice movement.” 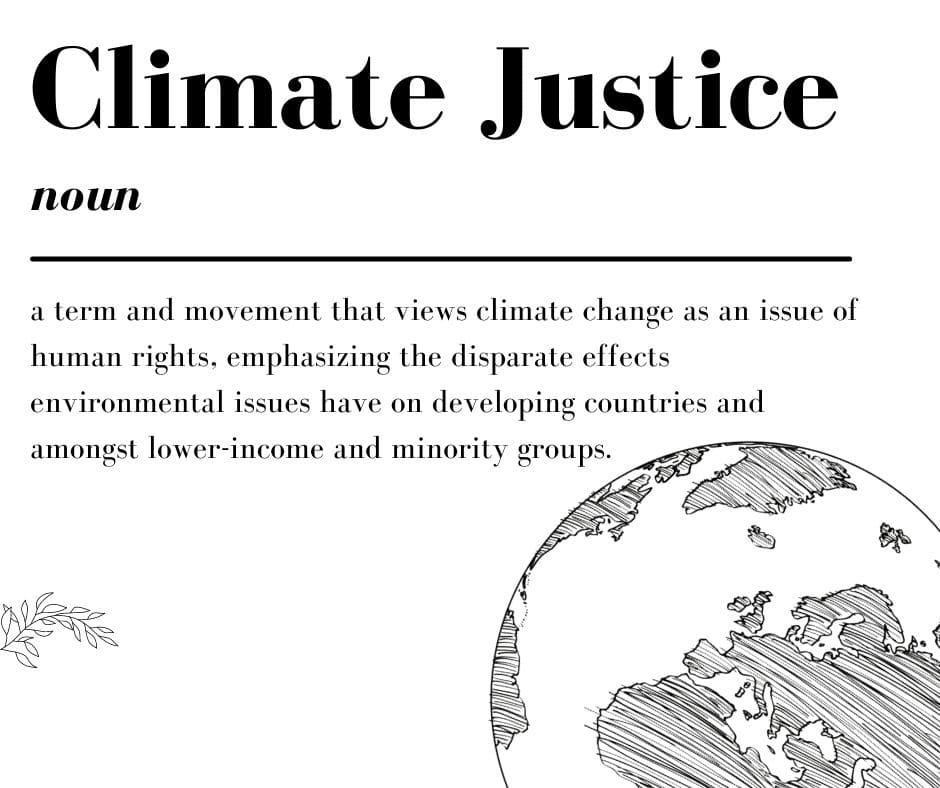 A History of Injustice

Some of the clearest examples of environmental racism can be seen in disparities amongst racial groups, which have been documented since the 1970s.

“Empirical research is now catching up with the reality: that America is segregated and so is pollution.”

Make Every Day A Day of Service

Martin Luther King Jr. Day is the only federal holiday that is designated as a national day of service, and some devoted their time towards environmental justice. In Missouri, for example, citizens held an annual Nature walk and park cleanup event. MLK Day might have passed, but any day is a good day to serve your community by advocating for climate justice.