!
Are you ready for the 2020 Elections?
1
Register
2
Plan & Share
3
Volunteer
Starbucks Partners Vote 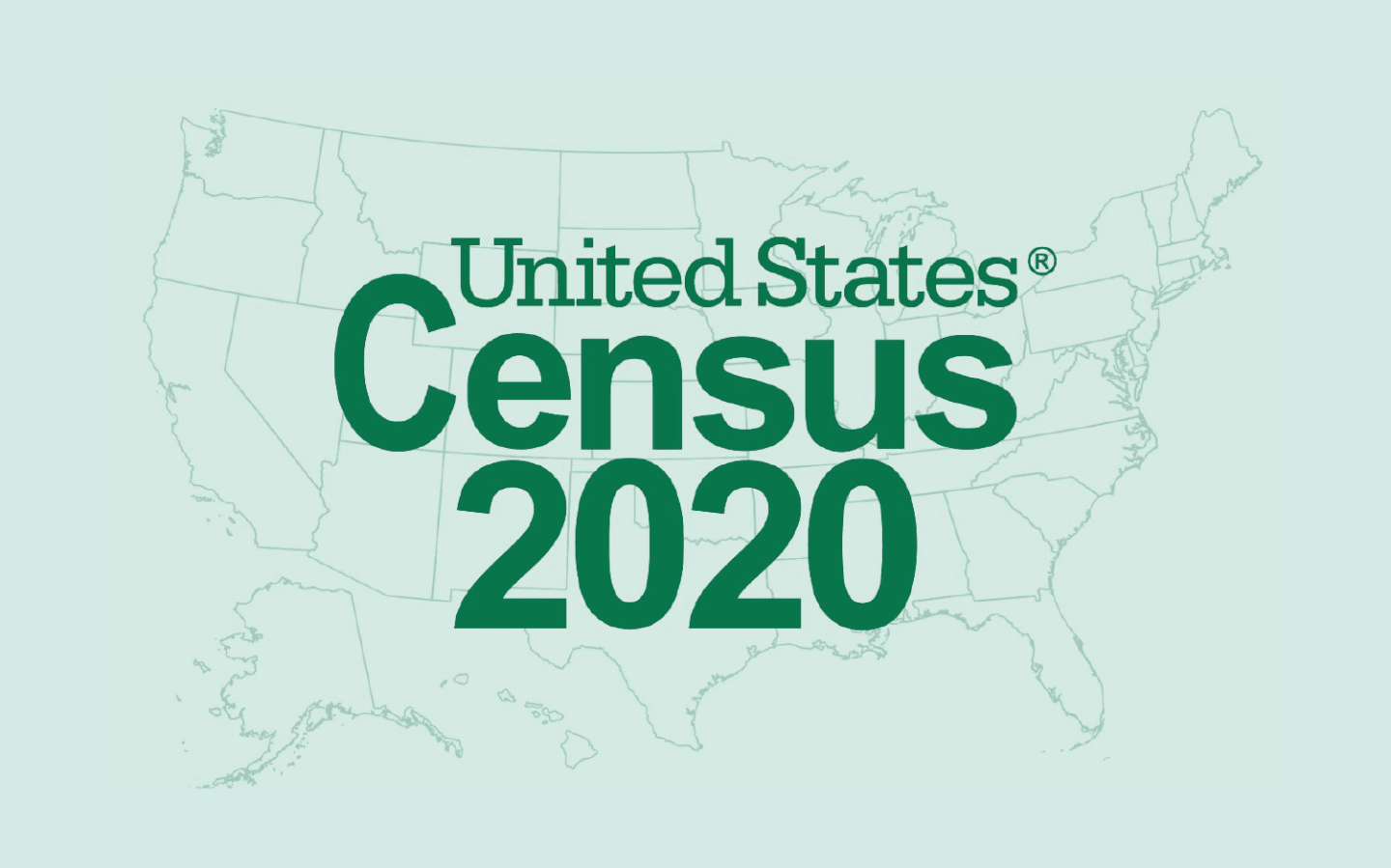 What is the Census and why does it matter?

Complete the 2020 Census — it only takes a few moments.

The Census is conducted every 10 years, and helps ensure that there is an accurate count of where people reside across the country and in the states.

At the federal level, the Census is used to inform the reapportionment of the 435 congressional seats in the House of Representatives ― states may gain or lose seats relative to the previous apportionment because each House district represents roughly 710,000 residents (states with a population smaller than that threshold have a single at-large district).

Learn more about the census