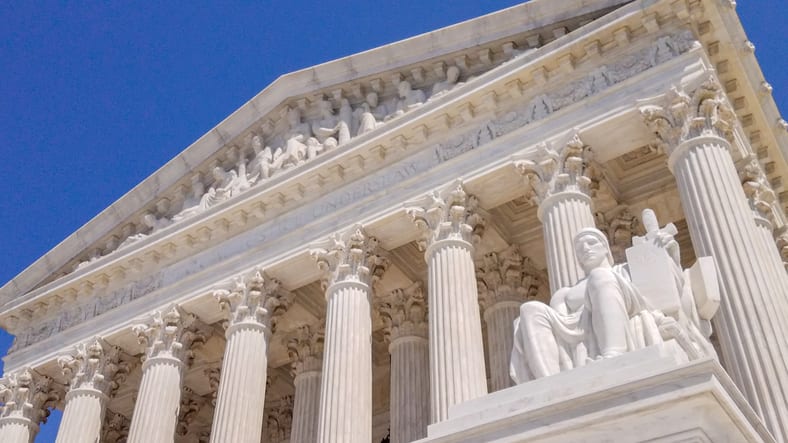 How do you feel about these decisions?

The Supreme Court wrapped up its term on Thursday by releasing several highly anticipated opinions, including decisions on the presence of a citizenship question in the Census and a pair of partisan gerrymandering cases. Here’s a look at the decisions:

In a 9-0 decision, the Supreme Court sent the case Dept. of Commerce v. New York back to lower courts for further review which, for now, will keep the citizenship question off of the 2020 Census. Chief Justice John Roberts wrote in the Court’s opinion that inconsistencies in the Commerce Department’s argument meant the case requires further review from lower courts:

We are presented, in other words, with an explanation for agency action that is incongruent with what the record reveals about the agency’s priorities and decisionmaking process… We do not hold that the agency decision here was substantively invalid. But agencies must pursue their goals reasonably. Reasoned decisionmaking under the Administrative Procedure Act calls for an explanation for agency action. What was provided here was more of a distraction.”

The case will now go back to the Southern District of New York for further review this summer, and could eventually return to the Supreme Court to be reconsidered.

However, that timeline could prevent the citizenship question from being included in the 2020 Census, given that the Trump administration told the Court that the forms needed to be printed on July 1, 2019, to avoid occurring additional costs. It's unclear whether the Census form printing deadline could be extended to allow this case to make its way back to the Supreme Court.

In a pair of 5-4 decisions with conservatives in the majority, the Supreme Court held that partisan gerrymandering is a political question to be decided at the state level and in Congress, rather than in federal court. The cases involved congressional maps allegedly gerrymandered to benefit Democrats in Maryland (Lamone v. Benisek) and Republicans in North Carolina (Rucho v. Common Cause).

Writing for the majority, Chief Justice John Roberts cited several examples of states that have adopted independent redistricting commissions and bills to reform redistricting introduced in Congress, and wrote:

We express no view on any of these pending proposals. We simply note that the avenue for reform established by the Framers, and used by Congress in the past, remains open... No one can accuse this Court of having a crabbed view of the reach of its competence. But we have no commission to allocate political power and influence in the absence of a constitutional directive or legal standards to guide us in the exercise of such authority. “It is emphatically the province and duty of the judicial department to say what law is.” Marbury v. Madison, 1 Cranch, at 177. In this rare circumstance, that means our duty is to say “this is not law.”

Justice Elena Kagan authored the liberal justices’ dissent, which argued the Court should have intervened to stop the gerrymandering and concluded:

Of all times to abandon the Court’s duty to declare the law, this was not the one. The practices challenged in these cases imperil our system of government. Part of the Court’s role in this system is to defend its foundations. None is more important that free and fair elections.

The Supreme Court will return to hear cases and deliver arguments on the first Monday of October.