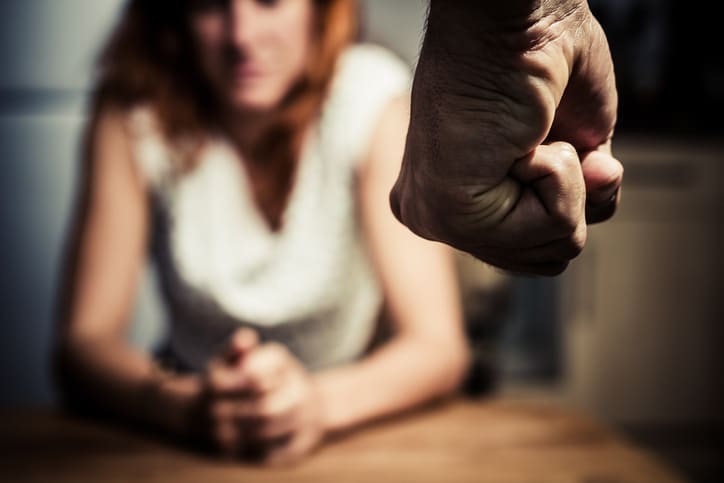 Share these resources to help abuse victims stay safe during the pandemic.

According to UN Secretary-General António Guterres, global COVID-19 lockdowns have led to a sharp increase in domestic violence around the world.

"For many women and girls, the threat looms largest where they should be safest — in their own homes... We know lockdowns and quarantines are essential to suppressing COVID-19, but they can trap women with abusive partners. Over the past weeks, as the economic and social pressures and fear have grown, we have seen a horrifying surge in domestic violence."

Women in the U.S., like those around the world, are at increased risk of domestic violence during COVID-10 lockdowns.

“The financial stress [of COVID-19] alone creates a ticking time bomb for some families with a history of domestic violence. Unfortunately many of these domestic violence cases occur in front of children and often the children become victims of abuse and assault, as well.”

Decline in resources for domestic violence

The rise in domestic violence risk is compounded by shelters' and support organizations' struggles to remain open and solvent during COVID-19.

"We are contending with soaring demand in services but at the same time declining resources and financial support."

Irrespective of the COVID-19 pandemic, there are resources available to help those in dangerous home situations.

In addition to these national-level resources, local police departments and community organizations also provide aid for domestic violence victims. In a situation that has escalated to physical violence, calling 911 for emergency services may be the best course of action.

Share this article and resource list with anyone you know who may be in a dangerous home situation due to COVID-19. If you're able, check in on friends or family whose safety may be at risk in their homes.