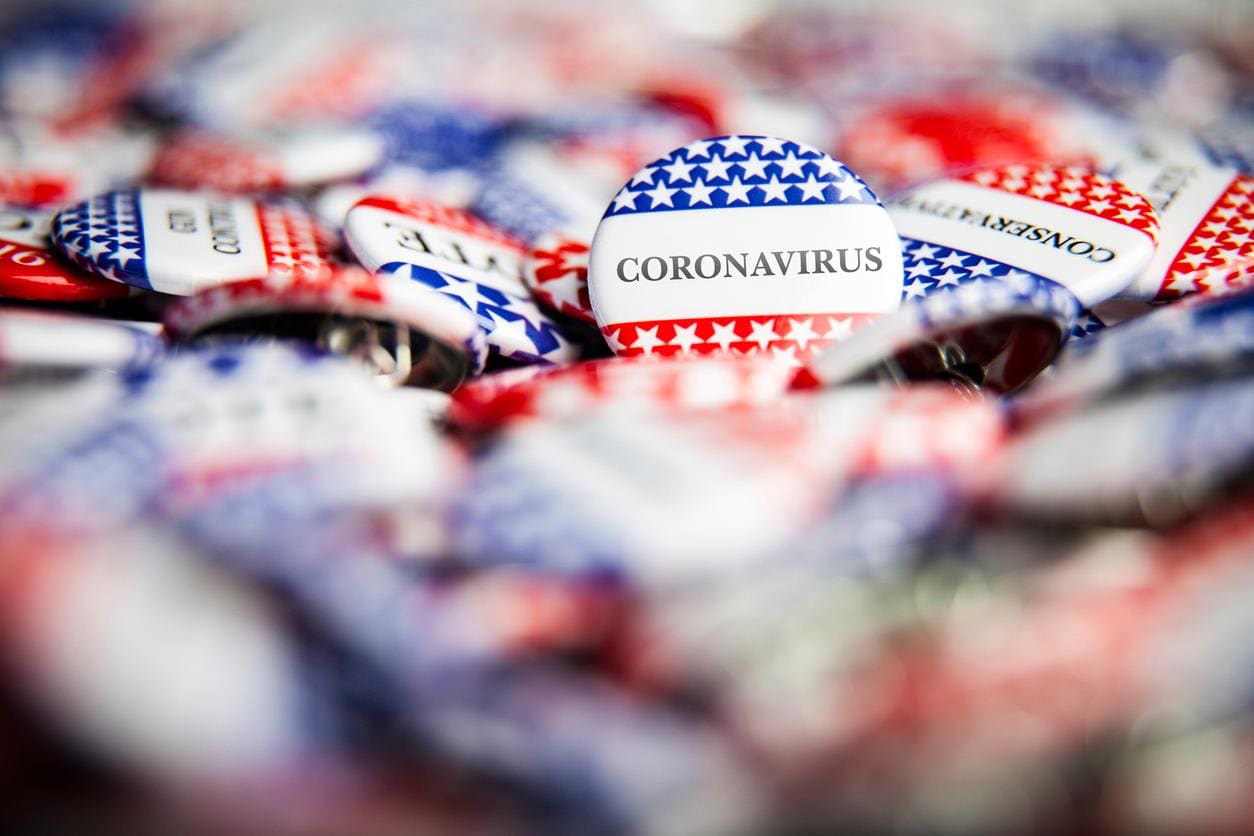 Has COVID-19 affected elections in your state?

The COVID-19 pandemic continues to disrupt many aspects of everyday life, including throwing the presidential nominating process into chaos.

As of March 30, presidential primaries have been pushed back in 14 states and Puerto Rico. Additionally, runoffs and special elections in other states have also been impacted.

Here are the places that have rescheduled or altered plans for presidential primaries, runoffs and special elections thus far: